The Power of You 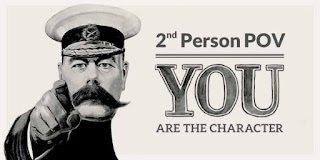 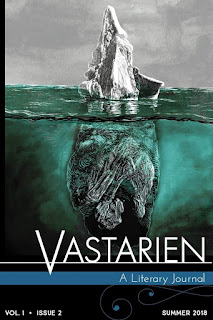 If you’d like to check out an example of my second-person fiction, you can read one of my stories for free on my website. “Portrait of a Horror Writer” was originally published in Cemetery Dance 48: http://timwaggoner.com/portraitof.htm
If you’d like to read “How to be a Horror Writer,” you can find it in Vastarien Volume 1, Issue 2: https://www.amazon.com/Vastarien-Vol-1-Issue-2/dp/0692141456/ref=tmm_pap_swatch_0?_encoding=UTF8&qid=1556892690&sr=8-3
The Shirley Jackson Awards will be presented at Readercon on July 14th. Wish me luck!